We’re working hard on our full site. Please check back, as we continue to add work to this page. 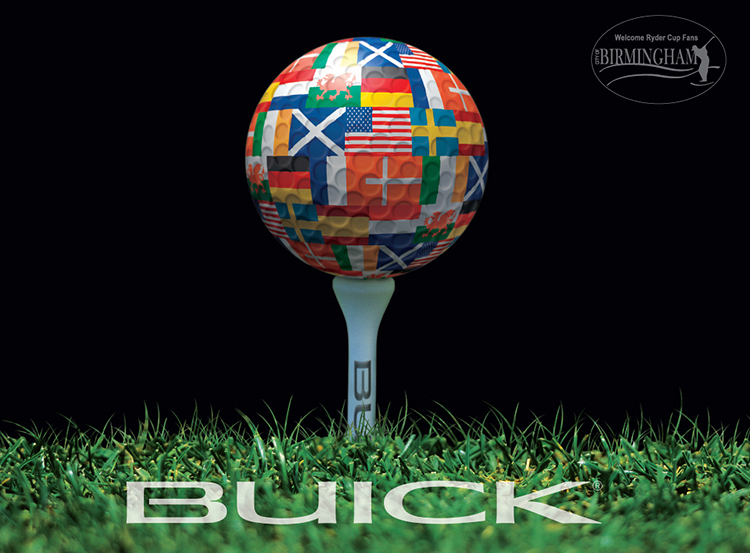 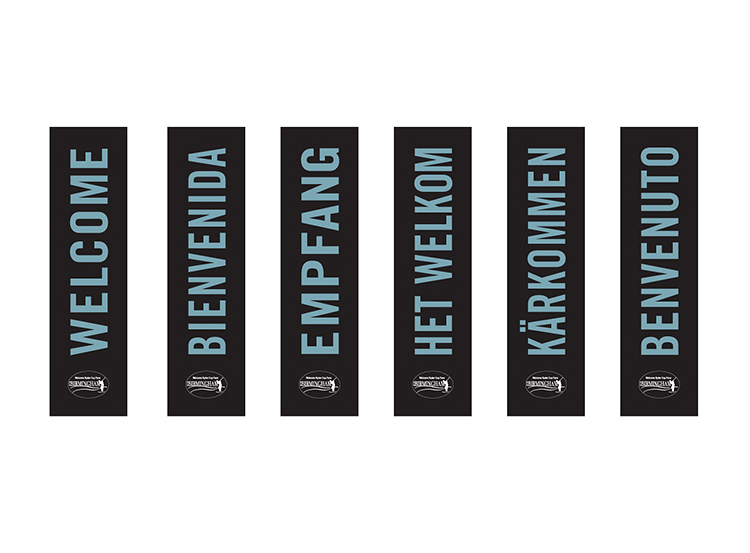 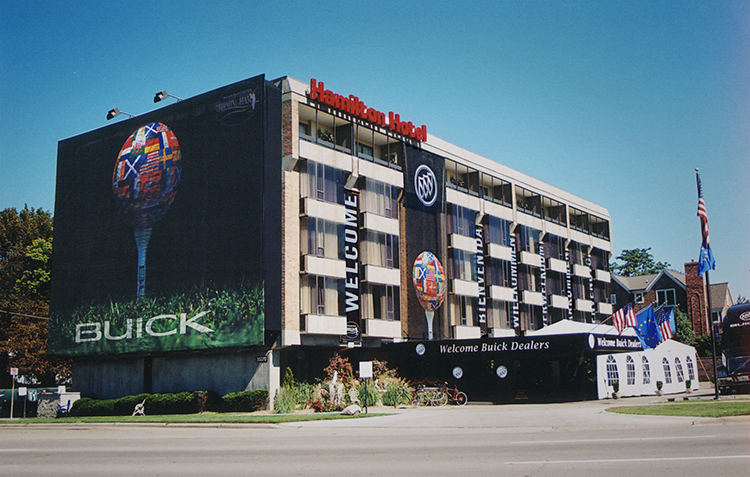 The Ryder Cup was coming to Detroit. And that was a BIG deal for the city AND for Buick. After all, they are a major sponsor of the PGA and here was golf’s biggest event in their own back yard. As an incentive for dealers, the company bought out a hotel down the street from Oakland Hills Country Club, where the tournament was being held, and put up their top performers for the weekend. Since the hotel is on a major thoroughfare with direct access to the club, thousands of people from around the world would be passing it every day during the week. Naturally, Buick wanted to make an impact. That’s where we came in. We developed graphic banners that covered the aging walls of the hotel and provide a welcome message, both to the dealers and the event attendees who came to Detroit from all corners of the globe.

Buick got their impact and the hotel transformation was written up in local and international press.

In cooperation with Momentum Worldwide.